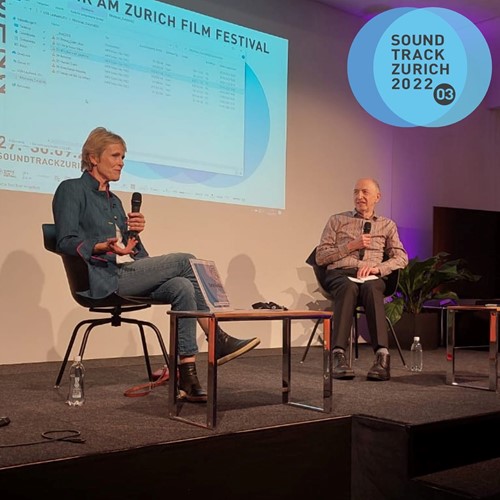 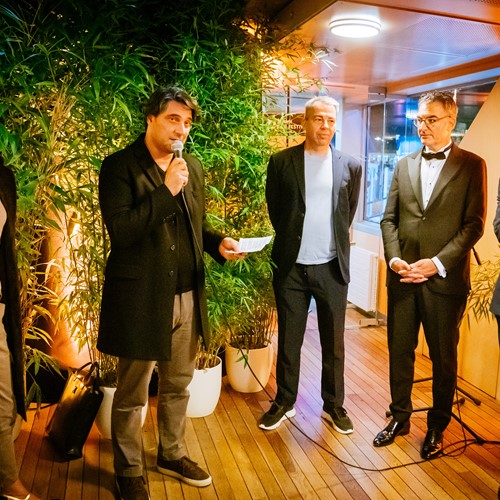 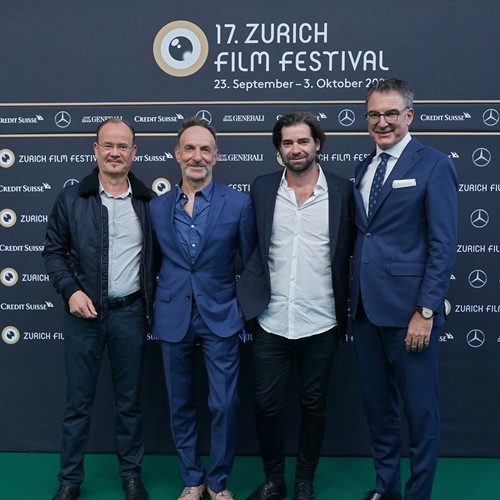 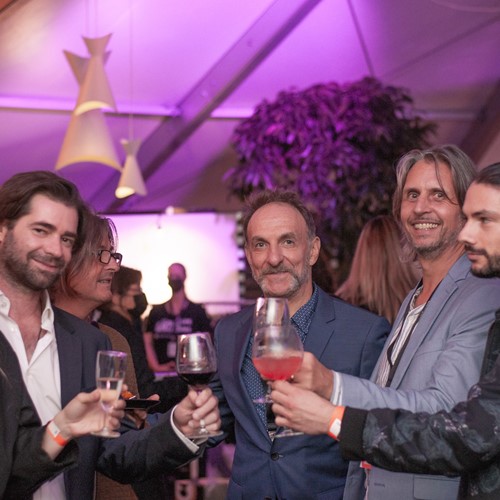 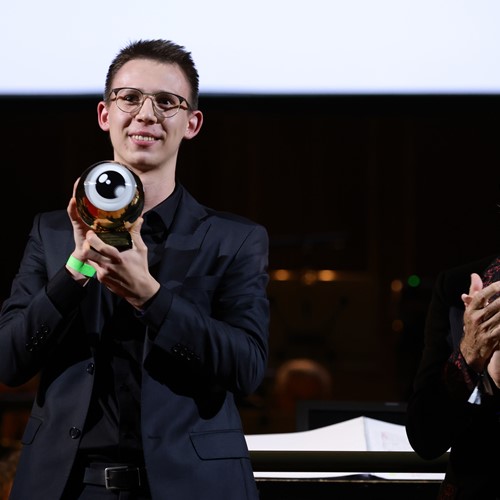 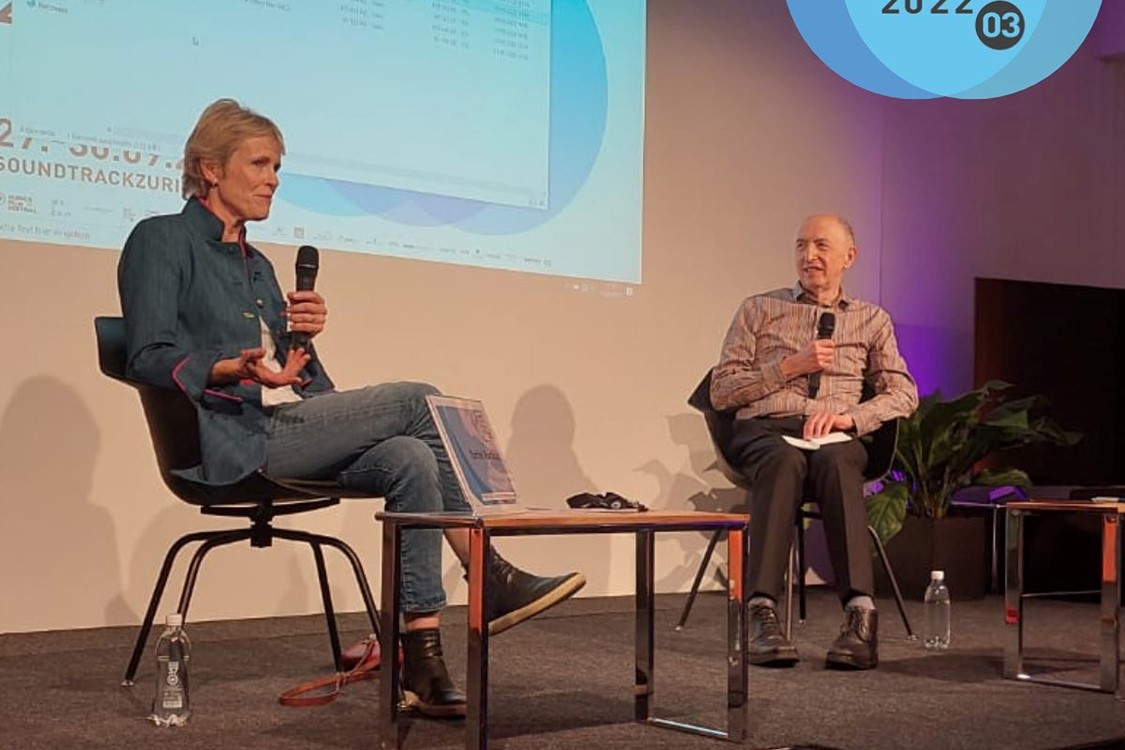 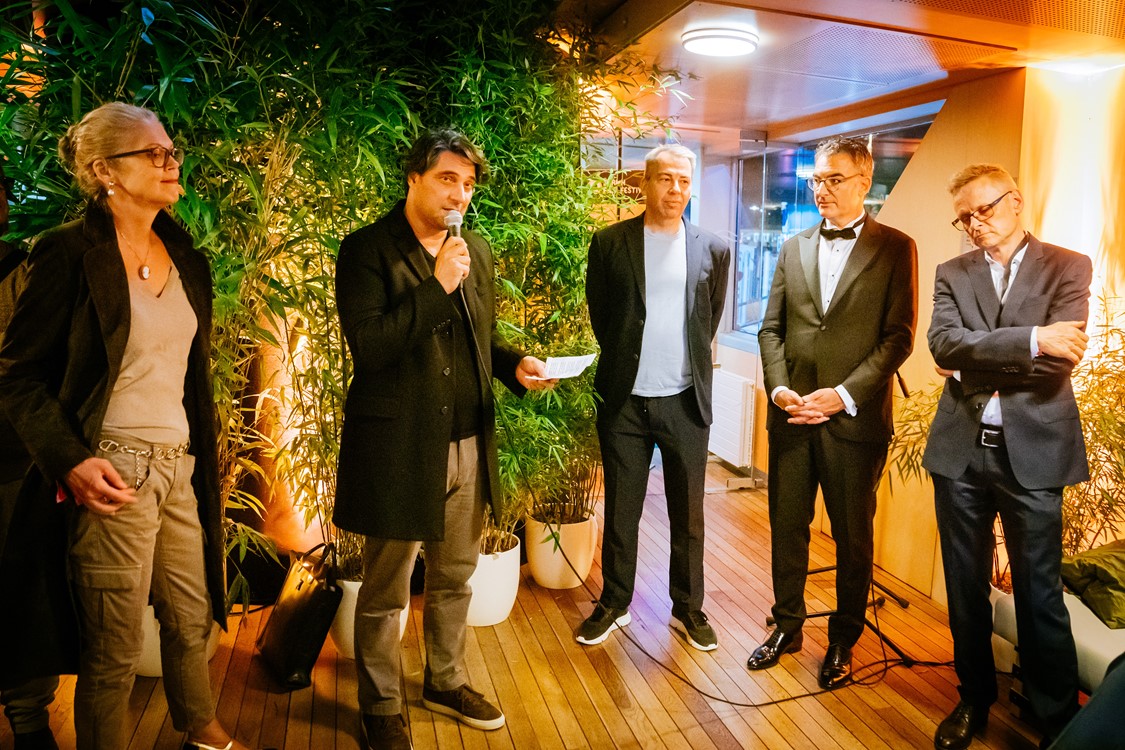 With: Reverend Beat-Man and Milan Slick 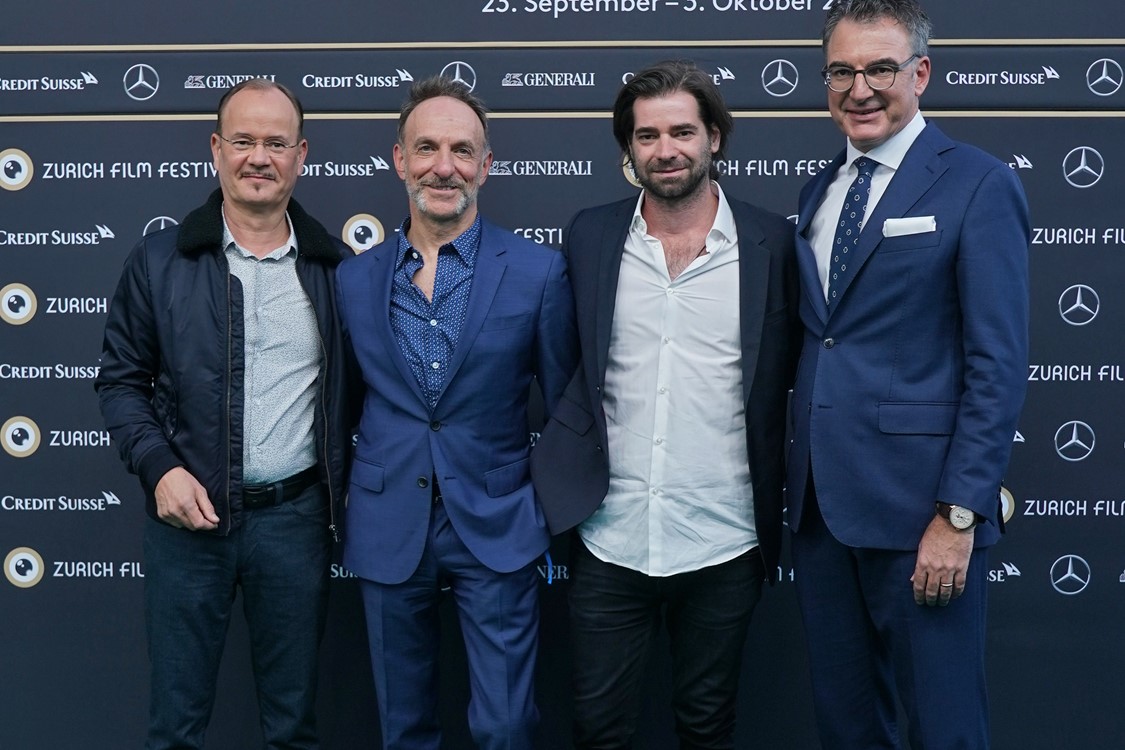 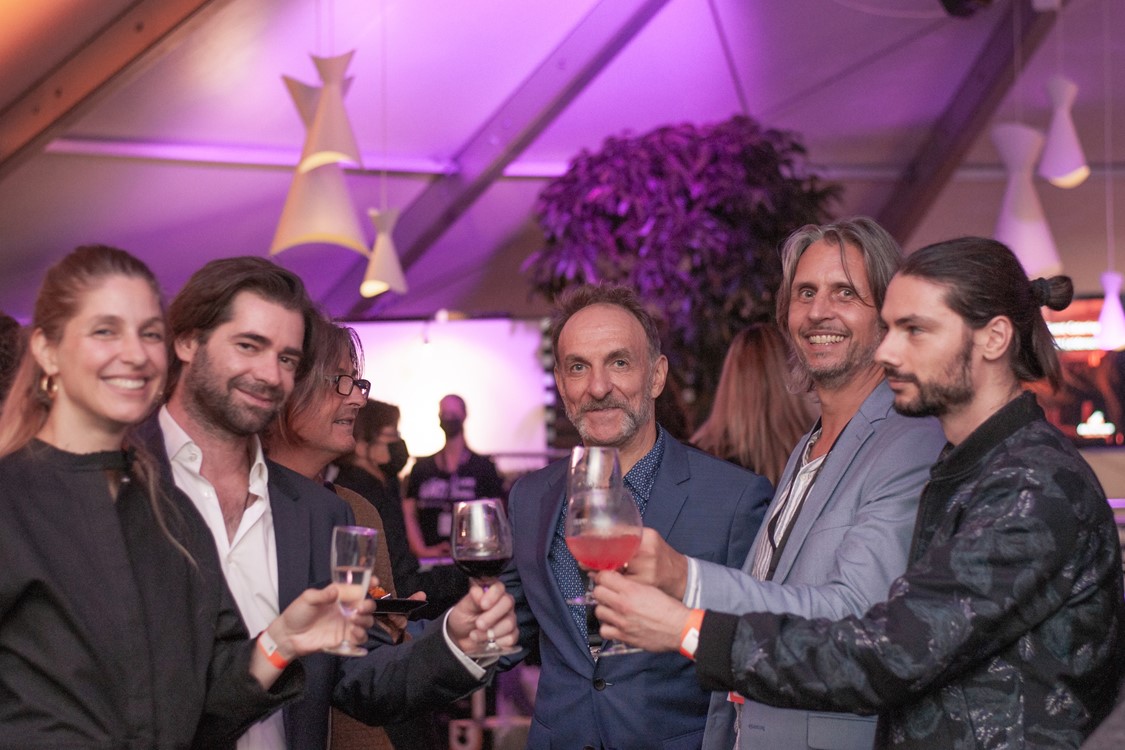 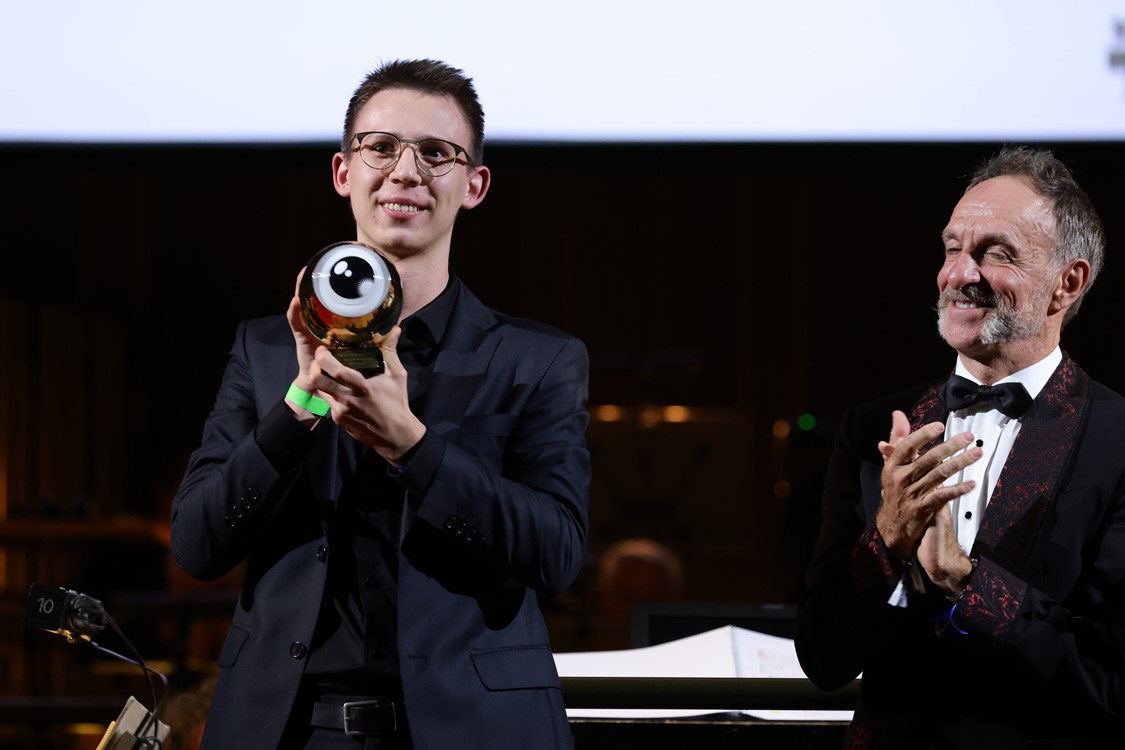 SoundTrack_Zurich - The Swiss conference on film and media music

SoundTrack_Zurich 03 is a new Swiss and European film music conference taking place during the Zurich Film Festival in 2022. The conference is organized by Forum Filmmusik, curated by Michael Aust (SoundTrack_Cologne) and organized in cooperation with Tonhalle Zurich ZHdK (Zurich University of Arts) and SoundTrack_Cologne.

The primary goal of SoundTrack_Zurich is to present the work of Swiss and European film composers at eye level with their international colleagues.

For many years, the Zurich Film Festival (ZFF) has been inviting important international film composers like Hans Zimmer (Pirates of the Carribean, Lion King), Gabriel Yared (English Patient, Bruno Manser) and has had composers like Cliff Martinez (Drive, Solaris), Anne Dudley (The Full Monty), Don Davis (Matrix) preside the Jury of the International Film Music Competition. The annual film music concert at the Tonhalle Zurich has been one of the highlights of the festival. The Zurich Film Festival’s new artistic director Christian Jungen aims to open up even more to film music.

SoundTrack_Zurich (STZ) is closely linked to the ZFF and its guests as well as to the International Film Music Competition. With IMMSANE (International Media Music & Sound Arts | Network in Education) ZHdK hosts a platform for an international exchange about university education in film and media music.

In this sense, SoundTrack_Zurich acts as an umbrella brand for all film music activities that take place during the Zurich Film Festival.

Links to the cooperation partners: